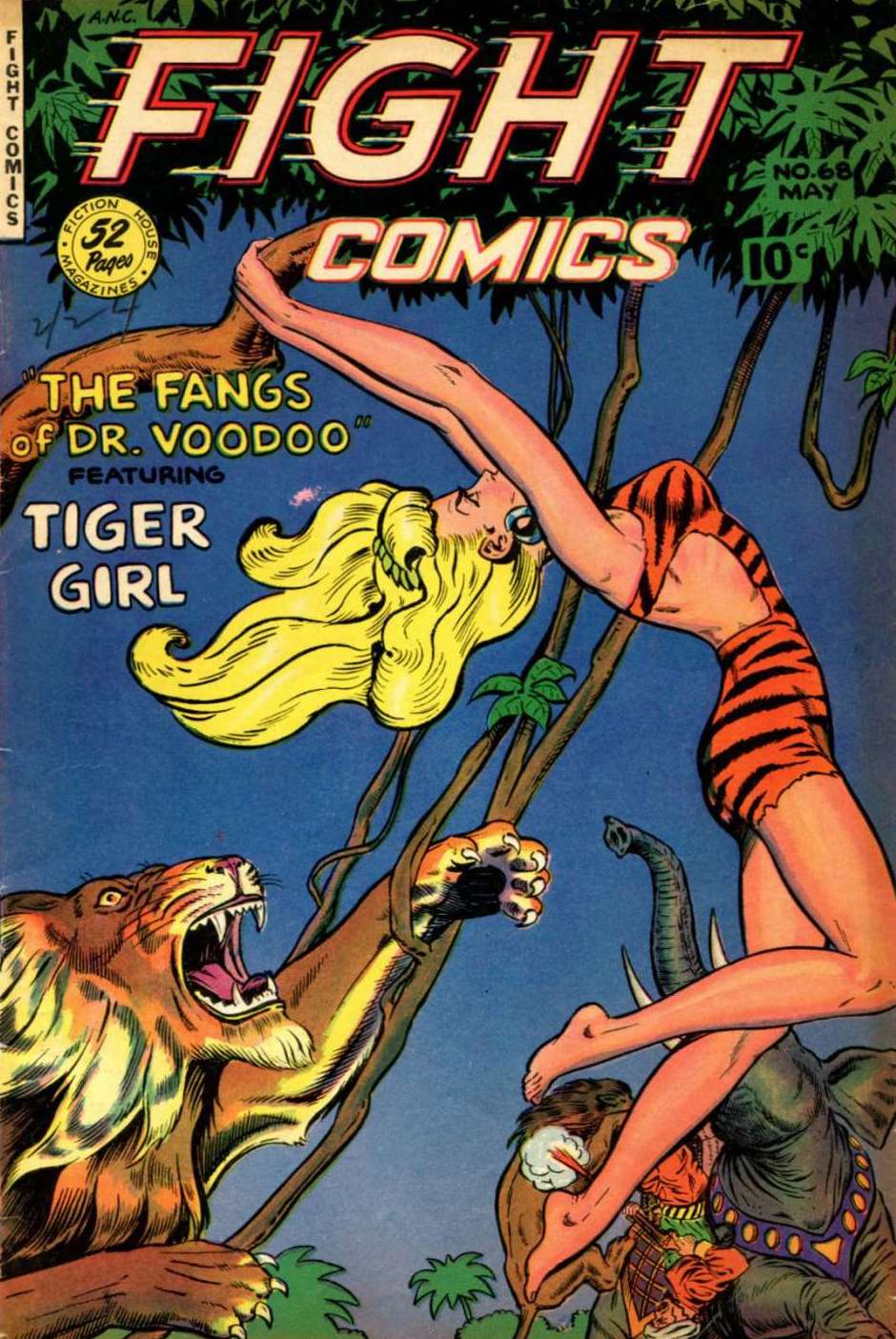 Download MP3
Michael, Noel, and guest David May review the decade in which Tarzan fully became king not only of the jungle, but also all of pop culture. We re-discuss the move of the film series from MGM to RKO under Sol Lesser's leadership while also covering the many comics and film imitators like Nyoka the Jungle Girl and Jo-Jo the Congo King.
Opening music from Terry and the Pirates by Lee Zahler
Closing music from Bomba the Jungle Boy by Edward J Kay
Posted by Michael May at 11:00 PM No comments: